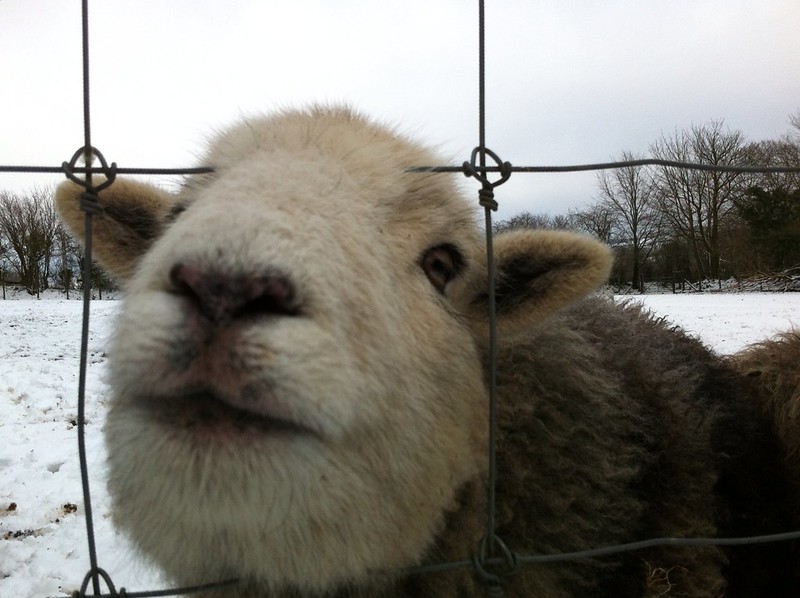 Herdy looking fatter than she really is 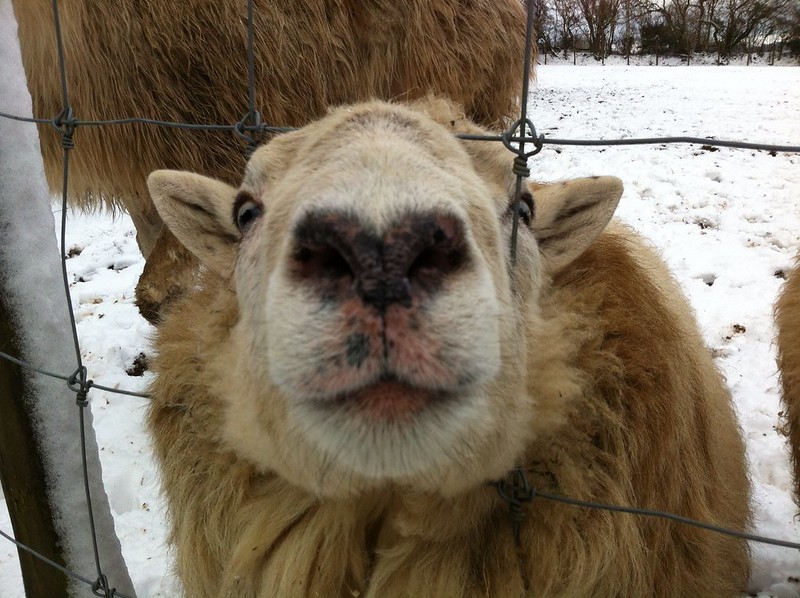 Go on, read this, you might crack a grin.

Jack Schofield out of The Guardian thought it was proper funny, so.

A collection of little videos of me playing early Vic games, while talking a bit about the circumstances of their creation.

Last weekend we had a load of fun going to the UK Pinball Party, a weekend meet in a hotel where there were over 100 pinball tables all set up on free play. Everyone had a flipping good time as you might imagine.

One interesting thing was that a new UK company were there demonstrating a prototype of their first new pinball machine, "Circe's Animal House". Now this was particularly interesting to me since these days pinball manufacturers aren't exactly commonplace, these guys are actually based in Wales, and the theme is rather interesting too!

Development of the table is quite well along and there was a playable whitewood there for everyone to have a go on. here's Giles having a flip.

Anyway as you can see there's a monitor there in the playfield, and what they are after is animators who might be willing to work on the various transformation animations that get triggered by gameplay.

There's more about the table and the guys behind it here:

where you can see some of the other characters in the game.

If you are interested in working on this cool pinball, or know anyone who might be interested in doing so (and who has the skillz of course) let me know and I can put you in touch with the guys working on it. Nice bunch of chaps they are too.

And thanks for the awesome thing that you did, from the 7 year old kid who watched it happen, in awe along with his dad.

As long as there is a moon in the sky, you will be remembered.